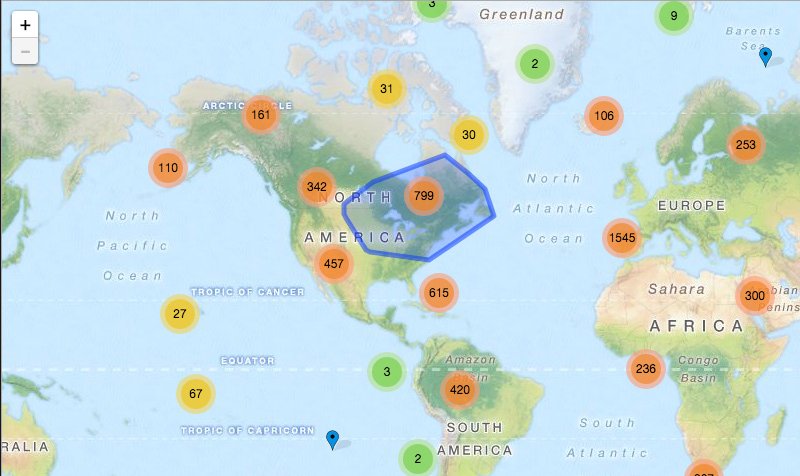 Due to changes to Google Maps, an API key now needs to be set. Upgrading to the latest version of Maps will not break the maps on your wiki in any case, as the change really is on Googles end. If they are still working, you can keep running an older version of Maps. Of course it’s safer to upgrade and set the API key anyway. In case you have a new wiki or the maps broke for some reason, you will need to get Maps 3.8 or later and set the API key. See the installation configuration instructions for more information.

Since this is a feature release, there are no breaking changes, and you can simply run composer update, or replace the old files with the new ones.

Beware that as of Maps 3.6, you need MediaWiki 1.23 or later, and PHP 5.5 or later. If you choose to remain with an older version of PHP or MediaWiki, use Maps 3.5. Maps works with the latest stable versions of both MediaWiki and PHP, which are the versions I recommend you use.

1 thought on “Maps 3.8 for MediaWiki released”