The basic idea being that you lend a small amount, typically 25 USD. The loans are made to poor people, that want to borrow money so they can invest in income sources. For instance new farm animals, stock for their shop, or machinery. That’s a lot more effective then giving someone some money that they use to buy food, without attempting to change their situation. What’s more, you get your money back most of the time, since they are loans. So once you got it back, you can make a new loan.

I’ve lost 136.48 USD over all these loans, which I will never get back. In addition, the money has lost value due to inflation. Still, that is several hundred dollars that helped over a thousand people.

If that’s not enough to convince you that you should do the same, consider this entirely selfish reasoning. It’s good to split up your wealth, so you don’t end up with problems if something crashes. You can have money in different currencies, though that’s all still fiat. You can also put things into precious metals, though that comes with its own hassle. You can put money in stocks and whatnot, though that requires knowledge and can be quite risky. Then there are currencies, though that is even more risky. You can have money at multiple banks, in case one fails. Nowadays interest rates at most banks are below inflation rate, so you lose money, while supporting the bankers and risk losing it all when they fuck up. While a bank can fail, I cannot think of many events that would make me lose the money in these microloans, since it’s incredibly distributed. So while there is some loss, I’m more confident I will own (most of) this money in a year, then that on any of my bank accounts.

So, go ahead, create an account, and start lending. 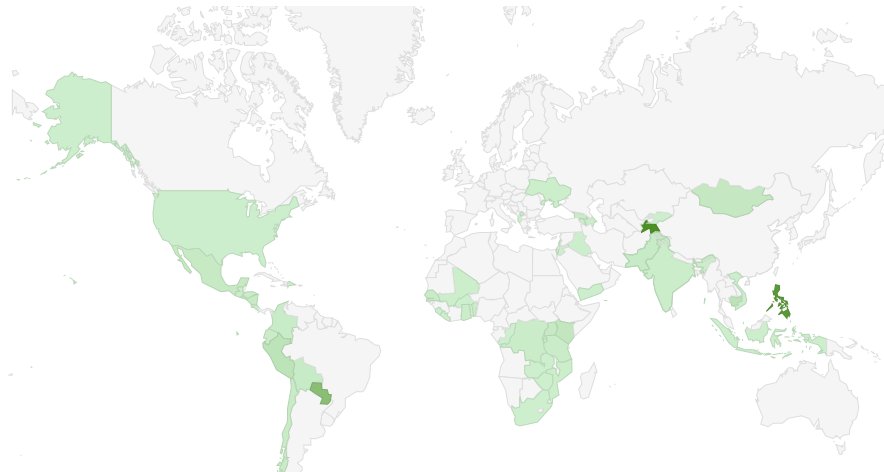